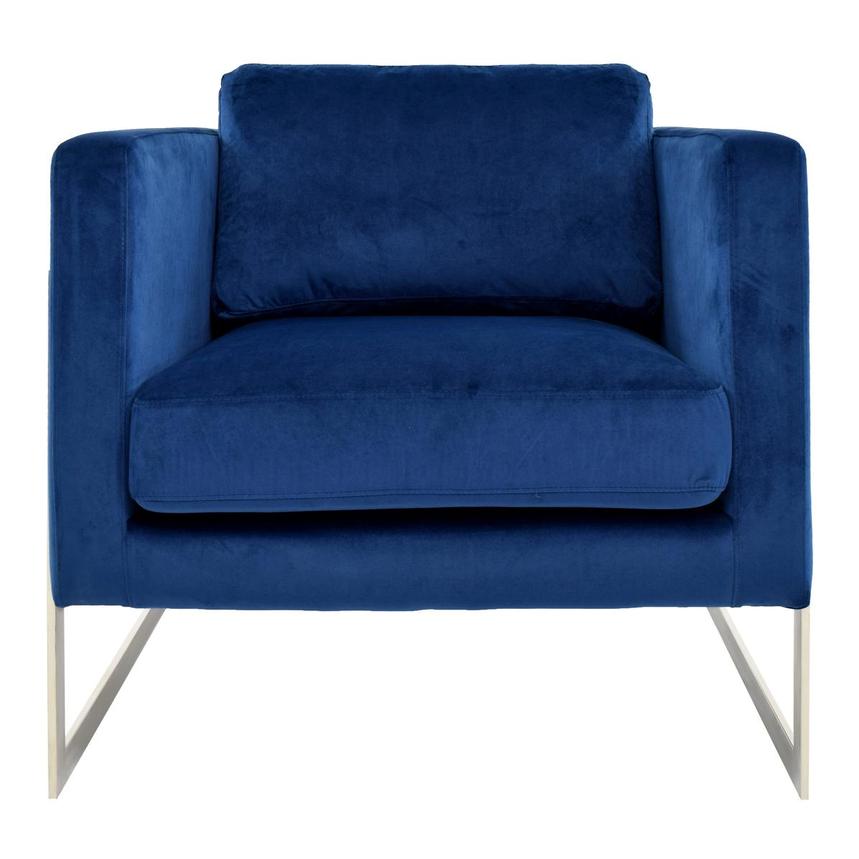 This Article Goes Great With These Products

Sponsored Content 24 Jun Let the good times roll! Outdoor adventures can offer more than a breath of fresh air. Spending time outdoors is good for you, educational and fun. You can find a v The path is up to you.

The Chesapeake Bay dead zone could be the largest in decades Ecologists from the University of Maryland have predicted that the dead zon Live Slow. Race Fast. Jessica Hauser 24 Jun How Charlie Ledford raced his way to recovery and a better life.

It was a cold day in the mountains in November of , when I gathered Go Outside Running 0 Comments. Happy Birthday West Virginia! BRO Admin 20 Jun Every year on June 20th, the Mountain State celebrates a very special day — its birthday! This year West Virginia is turning years old. Go Outside June Paddling 0 Comments. Three men to cross Lake Erie on paddle boards Yesterday morning three men set out to paddleboard across Lake Erie to raise money for the Even though this person at the top of the hill was far away, Emily could tell that the individual was coloured entirely white and was shaped like a five-pointed star.

Emily walked up the hill until she stood beside the Star. His facial expression was warm and cheerful. The Star's arms and legs were like slim white triangles. His legs culminated in white, rounded shoes, and each of his arms ended in a cushiony white glove. With his right-hand glove, he held onto a gleaming white cane. The fifth section of the Star rose straight up like a white triangular torso from the center of his body — and there was a jovial smile on his face, near the top of this vertical section.

And, perched above his face, the Star wore a shiny, white top hat. The Star said, "Delighted, Miss Emily. I've been expecting you. Then, the Star straightened up, and put his hat back on. Aren't dreams a kick in the pants?! And yet, here we are, visiting face-to-face, on the surface of the Moon, like a couple of old chums! Are you ready for a tall tale? I fell from the sky and toppled down to the Moon, because I felt so unhappy!

Even when we're down, we're still rather up.


The Star told Emily that he recently fell from the sky and toppled down to the Moon, because he felt so blue from looking down at the Earth for so long, seeing how poorly everybody treats each other. Emily was intrigued by the Star's claim that his compassion for people caused him so much grief that he fell down like ripe celestial fruit onto the lunar surface. She asked him how he thinks people could treat each other better.

The Star told Emily with great eloquence about the plights of the world that concern him: refugees who took flight from their war-torn countries only to get turned away from foreign lands; under-funded schools where children use old tattered textbooks; and countless disheartening occasions when people don't treat their neighbors and friends and relatives with nearly enough fairness or kindness or understanding.

Emily soon could tell that the Star was sincere. Moved by the Star's genuine interest in humanity, she told him that she gets troubled too sometimes, not just by the news of the world but by the challenges in her own life as well. Emily opened up to the Star about her sorrows, how she felt forsaken by so many people. She was relieved to find that the Star never interrupted her, and he never lectured her.

A Supposedly Fun Thing I Just Might Do Again

Instead, the Star simply listened, more patiently and attentively than anyone ever had before. Sometimes, the Star repeated certain phrases back to Emily in his own words, so that Emily would know that he was really listening. When Emily was done talking, she felt a freedom she had never known.

She told the Star how much better she felt, and how she understood things much more clearly now, simply because he listened to her with such warmth and understanding. She asked the Star if there might be something helpful she could do for him, in return. Please tell me, Star. I would like to know. And, do you know what I miss most of all, from my home up there in the sky? It's the music. There's fantastic, heavenly music!

We call it the Music of the Spheres. Ever since I fell to the Moon, I've forgotten what it sounds like!


Emily, you can help me to remember. That is, if you're ready for an adventure. Your quest would be to discover the Five Keys to Music, which you would locate, one by one, upon the Earth. You would find each key in a different city, during five different eras of music history. The Star explained that the Five Keys to Music are not physical keys — they are concepts about how music works, the five essential things that go into any great music. Emily could find the keys just by talking with musicians, learning something important about music in every city she visits.

The Star gave Emily a white ring, with a white jewel on top in the shape of a crescent moon. The Star told Emily that, if she wore the crescent moon ring, then — from up there on the Moon -- he could listen to and watch her journey on a special holographic screen. He could light up her crescent moon ring each time she discovers a Key to Music during her conversations with musicians upon the Earth. Emily would need to return the crescent moon ring to him after she finds all five Keys, and then the quest would be completed — and the Star could return back to the sky.

The Star shared with Emily that a special guest had come to the Moon, to help her during her adventure. He escorted Emily to a crater, where, down at the bottom, a large Rabbit wearing a sophisticated green suit was busy cooking in a large outdoor kitchen. The Rabbit stood upright, just like a human being. As Emily drew closer to the Rabbit, she could see that he was stirring a large amount of rice in a big bowl.

Then, the Rabbit put down his cooking utensils, and looked up at Emily. As Emily kept looking at the Rabbit, she realized that he looked familiar. It's me, Emily," the Rabbit said, beginning to smile.

The Rabbit extended out his paw to Emily in a formal way, so he could shake her hand. In the Rabbit's other paw, he held up a white flower, offering it to her. Emily rushed over to the Rabbit and threw her arms around him joyfully. It was her own pet rabbit, but somehow he had become just as tall as Emily. In addition, the Rabbit had slightly human features now, and his paws looked a little like hands. The Rabbit gave the white flower to Emily. Then, he served Emily and the Star some rice cakes that he had just finished baking. He poured a brightly coloured red drink into giant cups and said, "Please, join me in a drink.

This is the elixir of life!

Isn't that a mythical potion, Rabbit? The Star laughed aloud and said, "Since when is guava juice ordinary? Let's enjoy the Rabbit's provisions. The Rabbit informed Emily that the Star would soon give her a communicator, so she can stay in touch with them during her travels. She will be able to speak into the communicator whenever she might want to ask for help — and she will see a helpful holographic screen appear in the air, right above the communicator, whenever she uses it.

Emily will see the Star and the Rabbit on the screen, and hear them too.